We had been a fan of Declan’s music stemming from his debut release ‘Since Kyabram’ in 2004, so when he approached us to work with him on the visuals and branding for his 2016 release ‘In Full Colour’ we greatfully accepted the challenge.

Initial discussions around the look and feel for the double album centered around a fixed visual that Declan had originally in mind for the cover. Through delving deeper with him into the ambitions for the new record he agreed to present us with a clean slate on which to create a set of visuals that would embody the life and emotion of the new record.

Working with the title ‘In Full Colour’ we set about to create visuals that emerge from Declan’s songwriting. Encapsulated within Declan’s sillhouette the visuals equate to the his creative spirit. The multi-layered visuals also represent the musical direction that the album would take. Declan collaborated with a full symphony orchestra for the record and each recording is revisiting previous songs taking them to a new musical space and imbuing them with a ‘full colour’ of sound.

The artwork was created and adapted for a double vinyl release as well as CD and digital download as well as printed and online promotions. 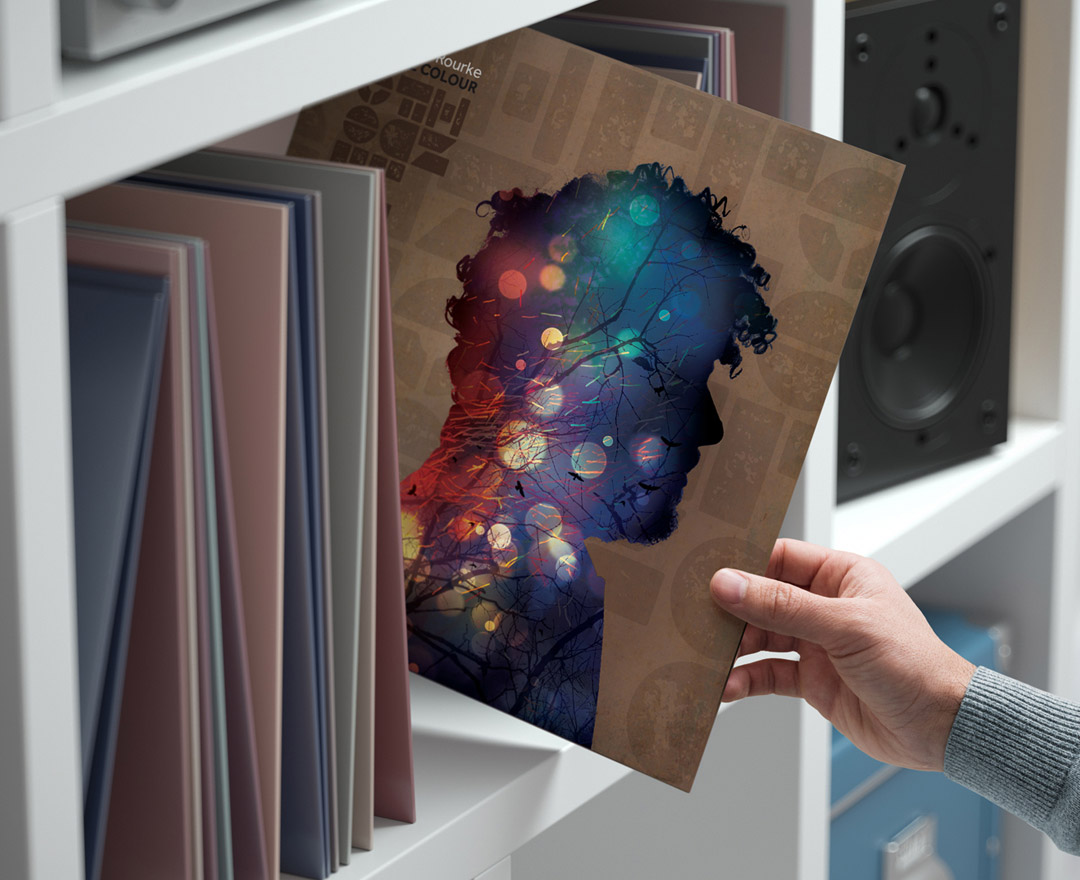 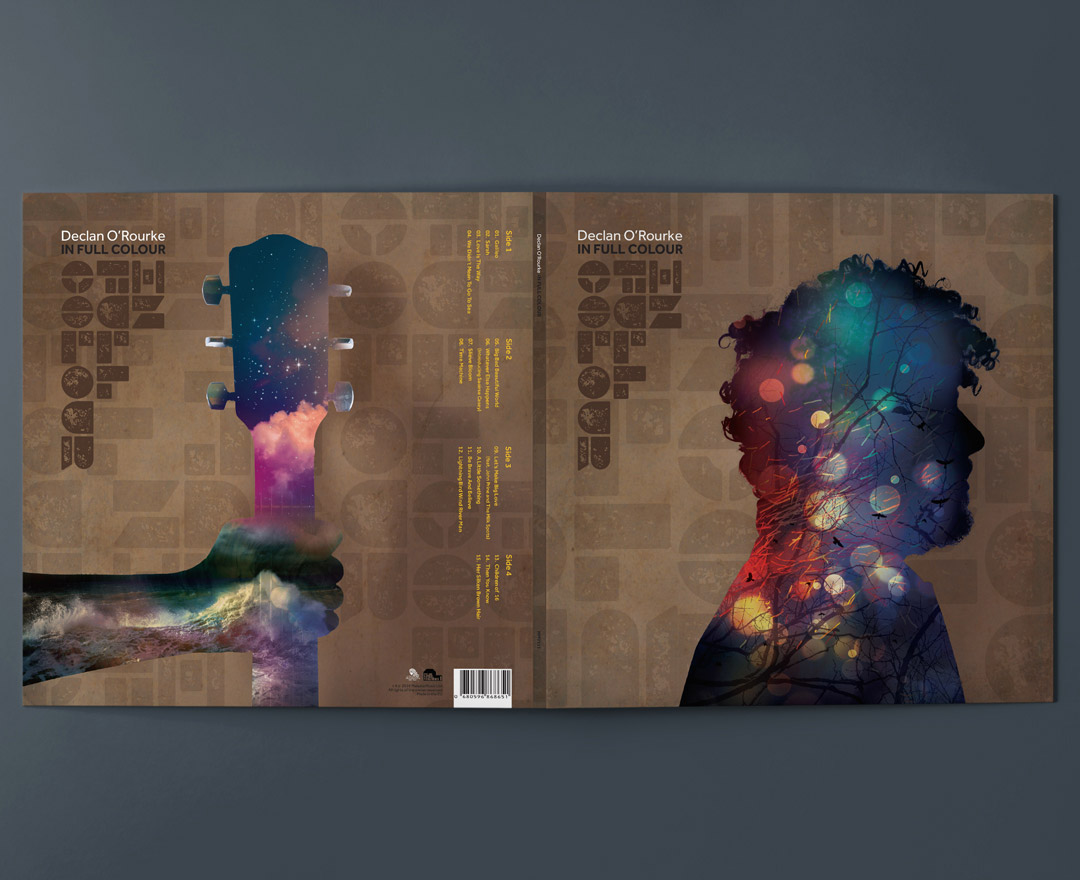 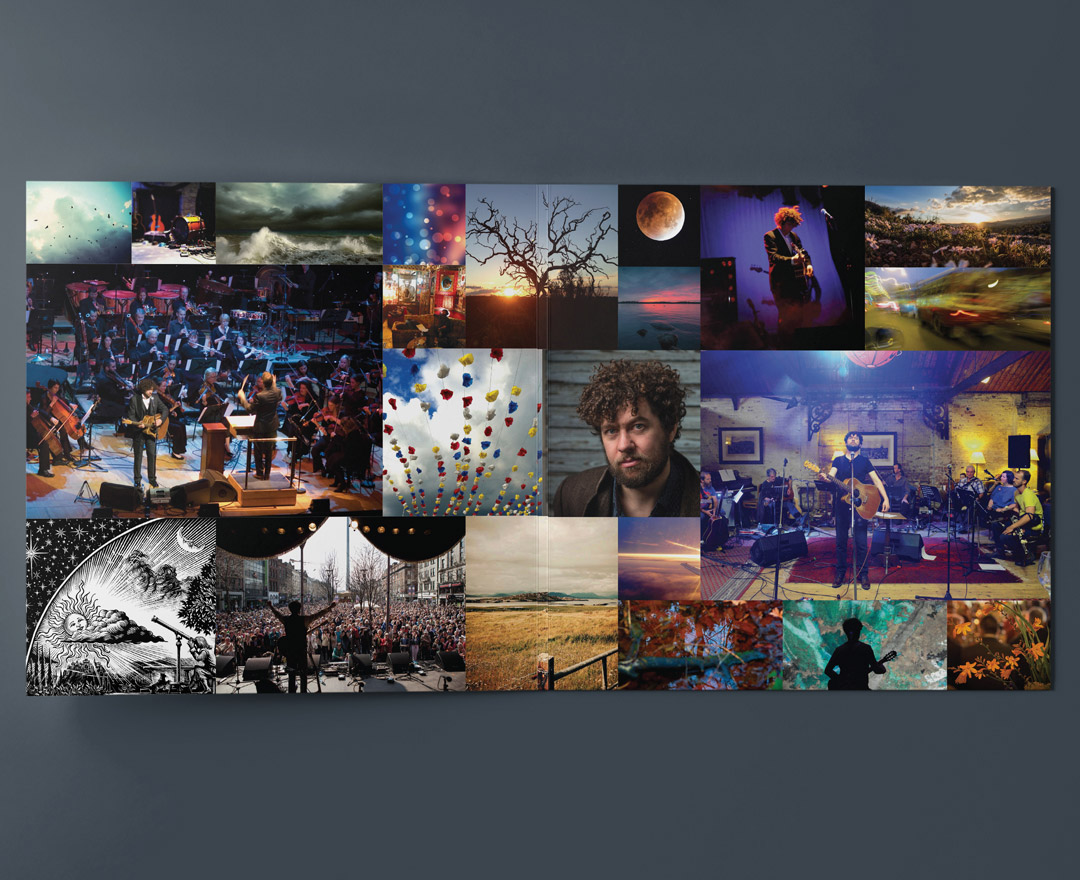 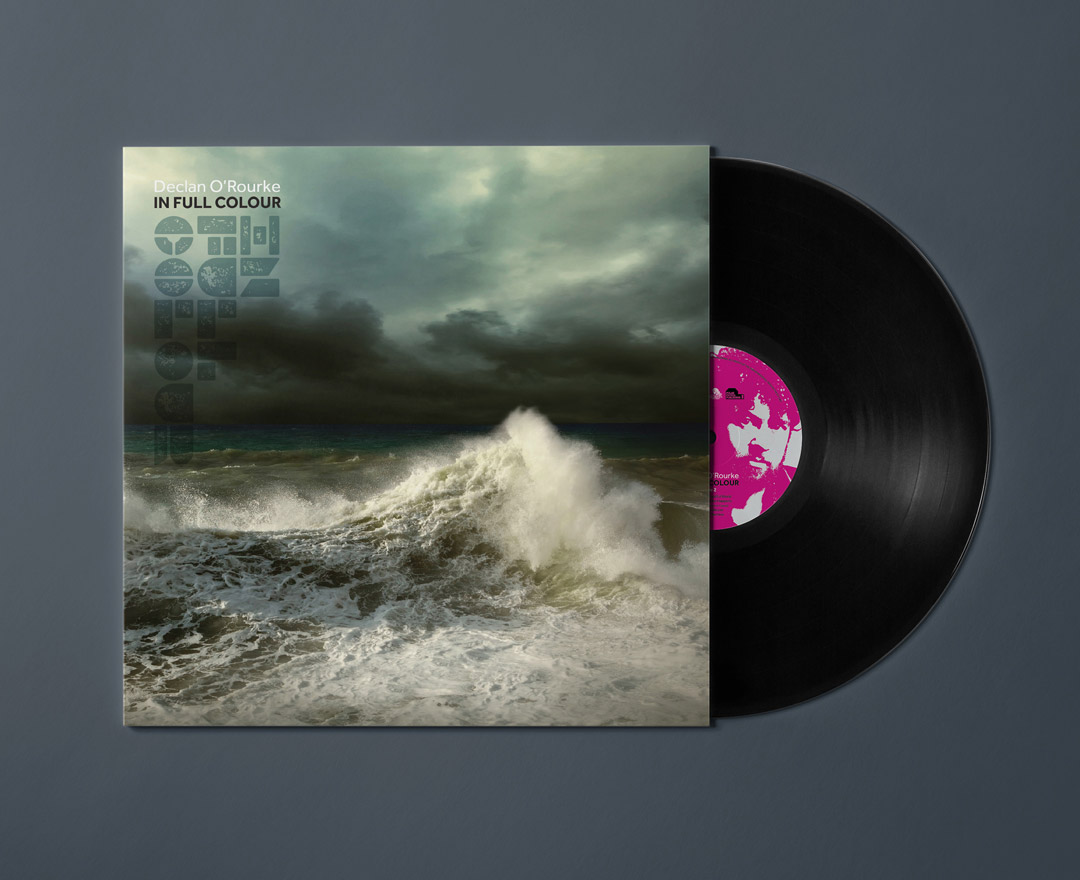 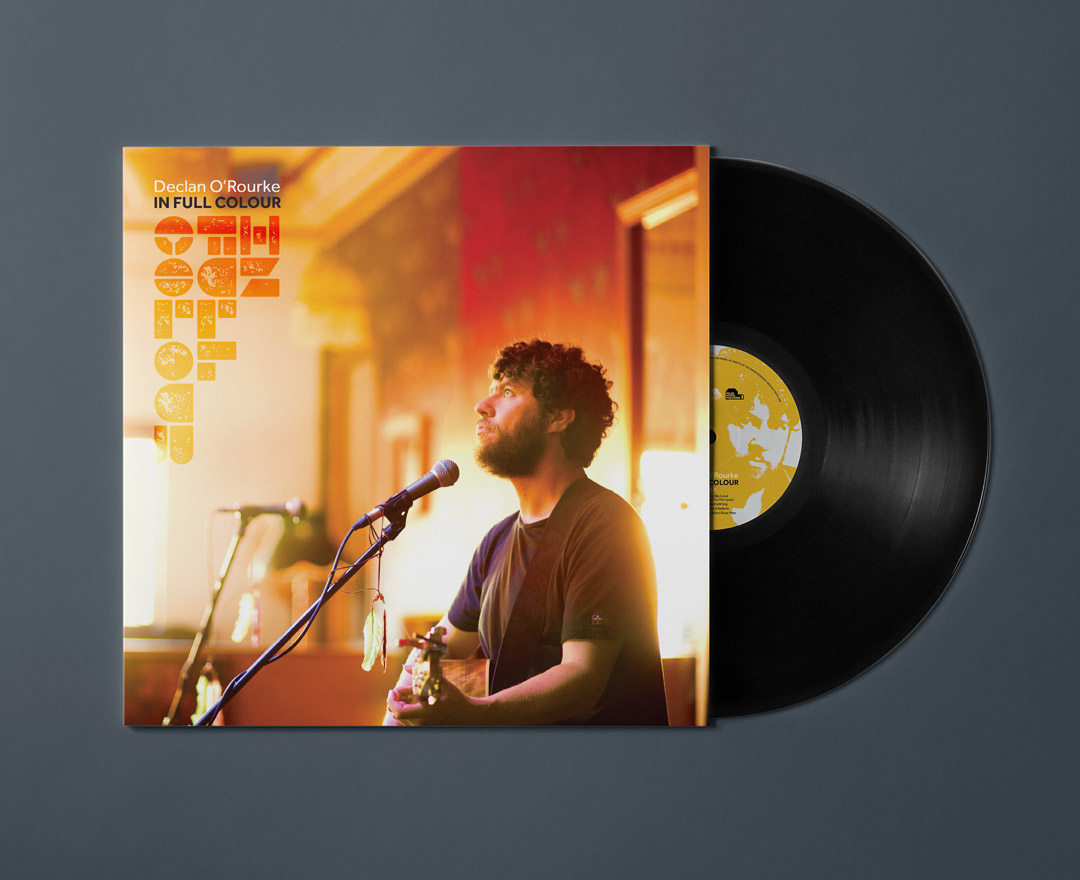 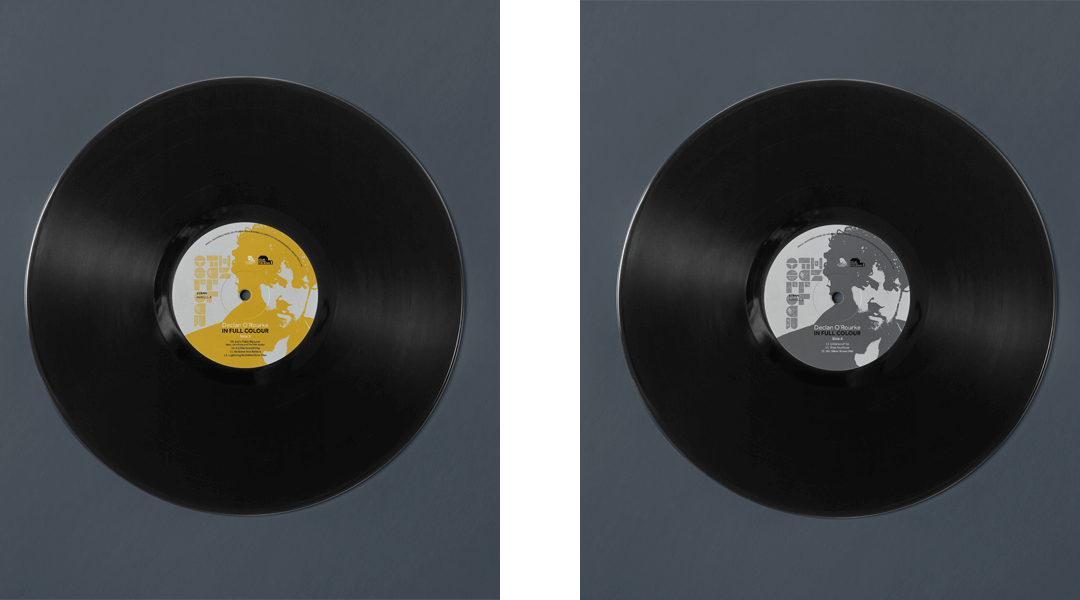